Christmas at the Zoo!

On Saturday night we were lucky enough to be amongst the Melbourne Zoo members who attended their Christmas party.

It was a lot of fun!

For our turn with Santa, a Christmas fairy greeted us and took us into Santa’s cave for a personal chat with Santa then a chance to take a photo. Each child also got an early gift, but only if they could answer a special question from Santa (like “how many reindeer pull my sleigh” and “name two of my reindeer other than Rudolph“.) 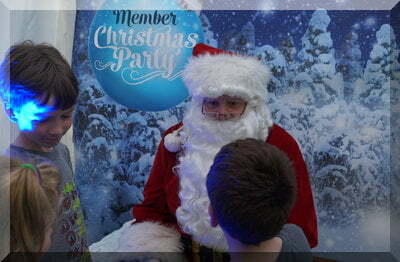 Within the winter wonderland, there were multiple snow machines, a couple of craft activities, a silent disco (we spent ages in there!), a family photo scene (complete with snow covered mountains and a Rudolph statue) and a chance to pose with the Penguins of Madagascar.

A jungle gym, festooned in tinsel and bells was very popular, as was an inflatable maze. There was also a little kids area with Christmassy playthings and dressups. 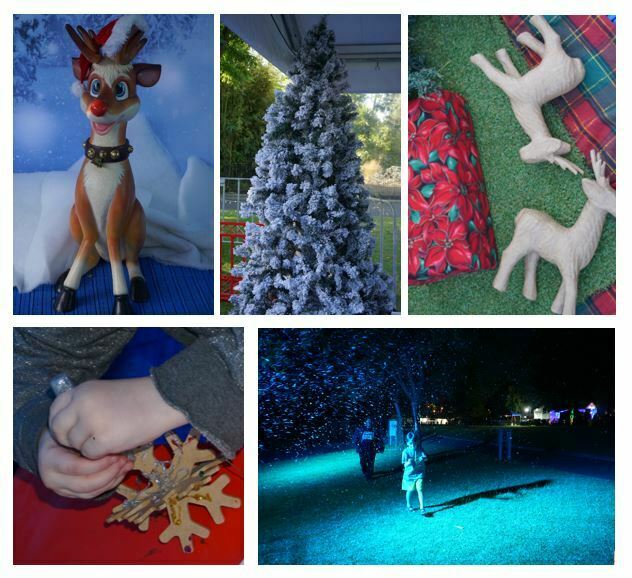 We were at the zoo, so of course we also walked around to see some animals before enjoying the Christmas activities. Unfortunately, many of the animals had decided to have a nap or otherwise stay out of view so we didn’t see many, but it was nice to walk around in the evening and experience a different sort of atmosphere at the zoo. 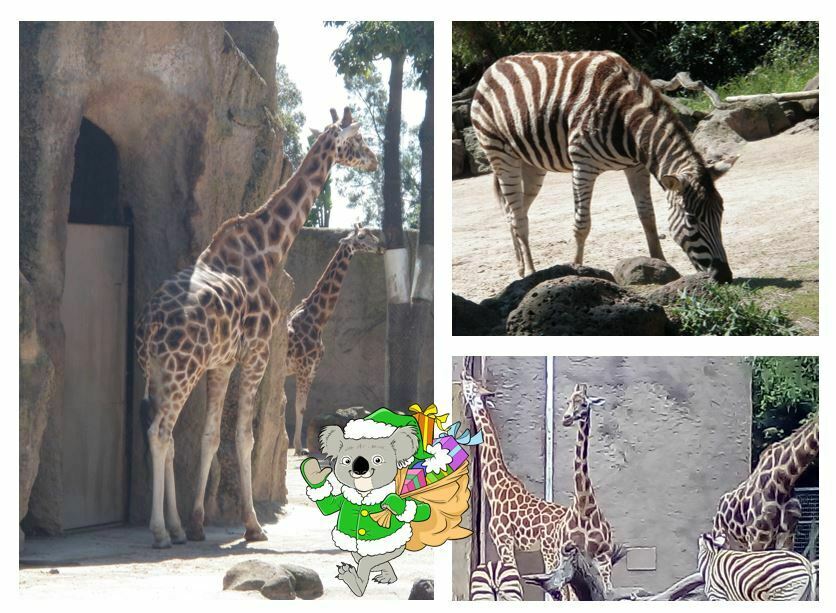 To keep us all entertained outside of Winter Wonderland and Santa’s Cave, there were various entertainment options provided. 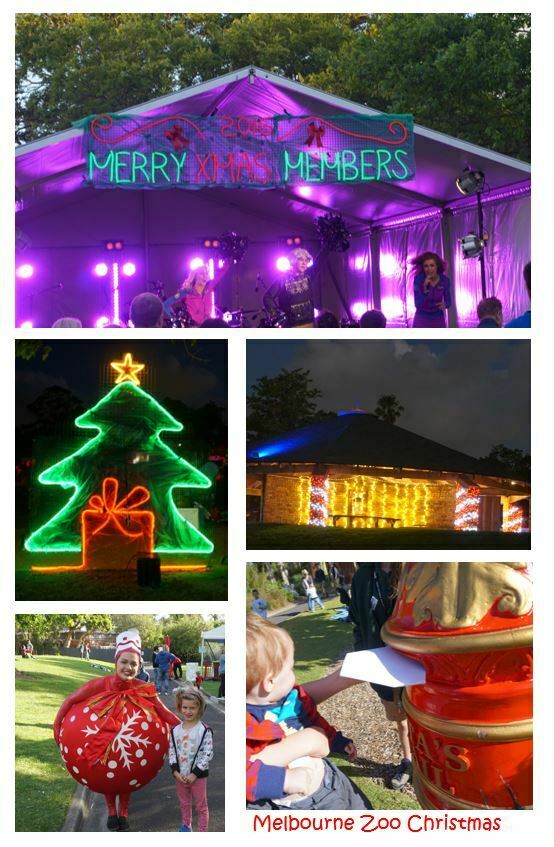