So we’re into December and advent calendars have begun…

Ours was a little delayed as we were out late on the first at a (surprise, surprise!) Christmas party with Santa and some gorgeous lights (I digress – photos from that party can be a different post!)

So, we again have both a Lego City and Lego Friends advent calendar and will share what the kids find each day (although we will group them into a few days at a time this year).

Lego Friends days one and two 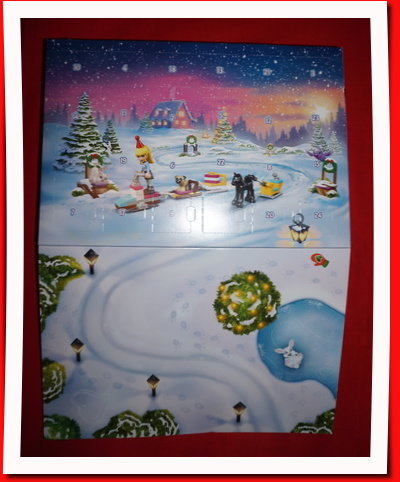 My daughter wasn’t too excited on day one as she ‘only got’ a character, Stephanie, but she enjoyed the fact that Stephanie came with two party hats and a Christmas list! 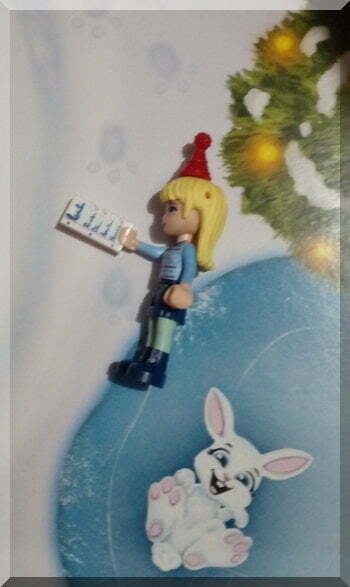 Day two was much more exciting as she had to build a snow-mobile for Stephanie. The pieces of the snow mobile 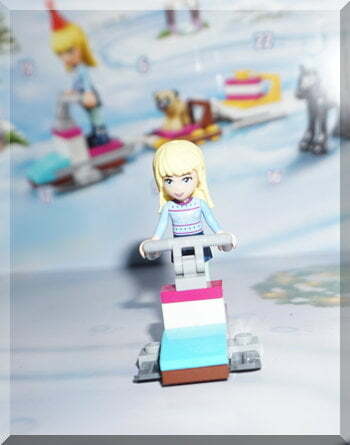 Lego City days one and two 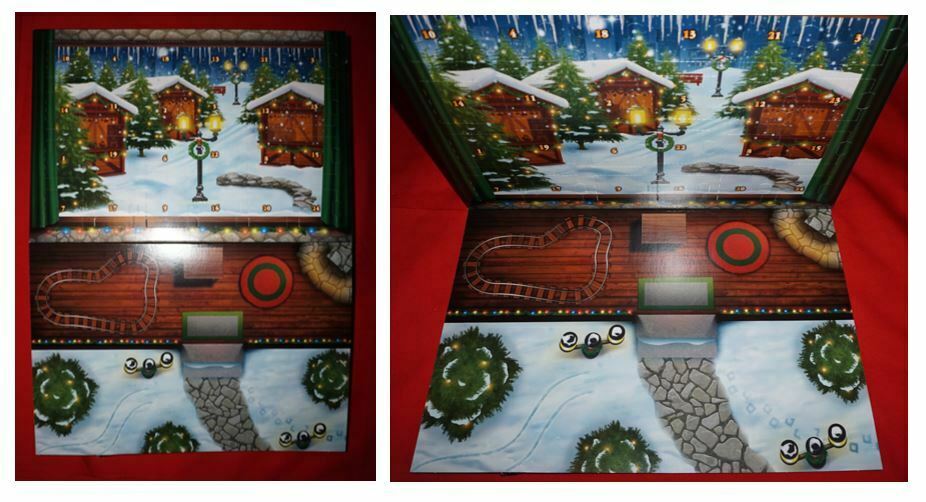 On the other hand, both my children loved the Lego City day one when my son got to build a toy train which fits nicely onto the tracks on the play board. 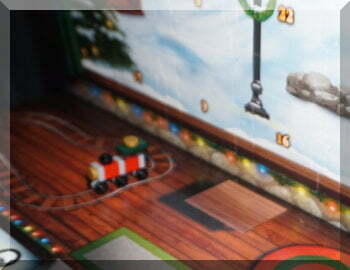 My son was also very excited on day two to discover he had a snow boarder.