Pulling together to give a special Christmas wish

I just read a newspaper story about Santa and wanted to share it. I also found the YouTube video of it which brought tears to my eyes.

In Lebanon, a young girl, Carmen, had a wish of getting an iPad for Christmas. the Tamanna Lebanon organization (a group like Make-a-Wish who help critically ill children get a special wish granted) took it a step further and had Santa present the iPad to her during her chemotherapy even though it was September. 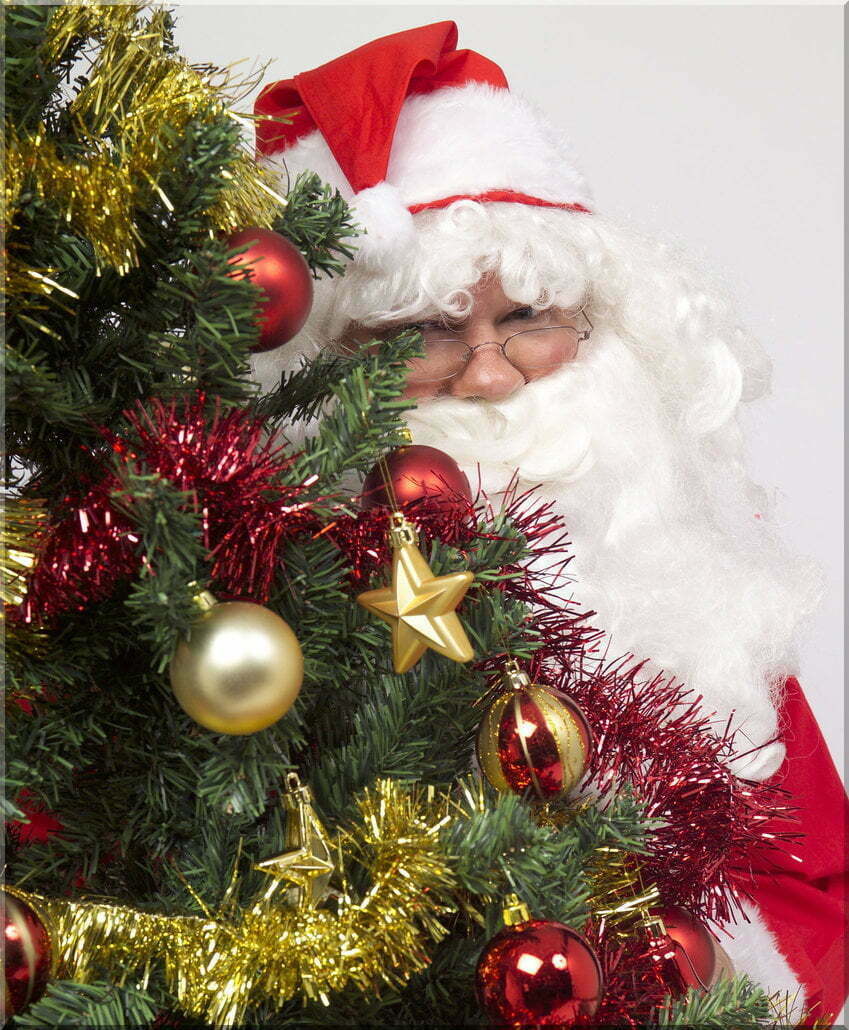 With help from various groups, Carmen (and the unsuspecting shoppers!) was surprised with a street full of Christmas decorations, confetti and music. A helicopter delivered Santa to Carmen with her gift and a banner wished her Merry Christmas.

It is lovely Carmen was given such a treat during horrific treatments.

I also love the fact how many people came together, cooperated and didn’t charge a cent to bring the magic of Christmas alive of r a stranger – and all the other people who surrounded her.

Can you think of a way to bring a little more Christmas magic into your community this year?