Christmas yoga in the high country!

Last day of school for 2020 and many people are finishing up work as we near Christmas, so there an air of relaxation and stress release around.

Our elves both found a way to relax and head into the holiday mode – we found TInkles on my yoga mat this morning! She started doing a forward bend from the splits (not a move I could master!) 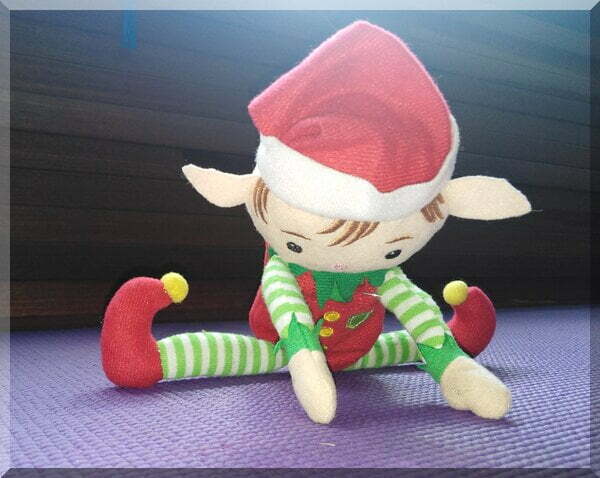 However, we spotted her in different poses through the day (which is fair enough as an entire day in any one yoga pose would be tough to maintain!) 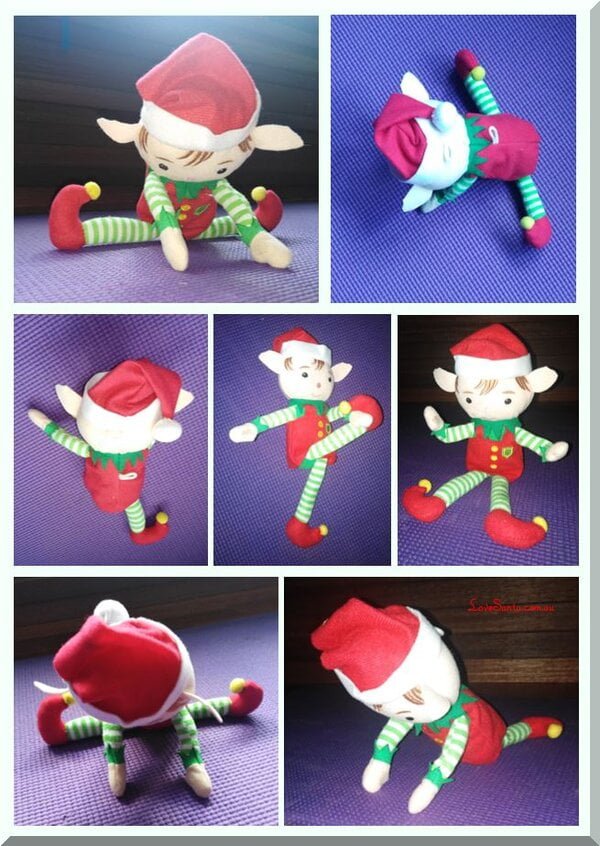 Meanwhile, Ginger was resting on top of a photo hanging  on our wall, overlooking Tinkles on the yoga mat. The photo itself is of Wallace’s Hut up in the Victoria High Country – visiting the High Country, even via a photo is definitely something I would put on a list of good ways to relax! 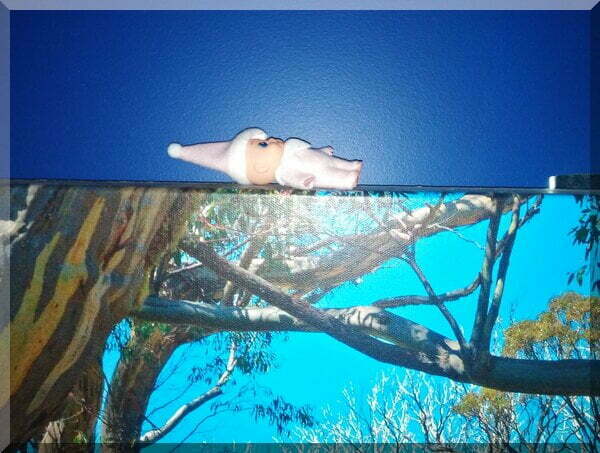 The photo is of Wallace Hut  – a hut built by three brothers in 1889 near Falls Creek and now the oldest surviving cattlemen’s hut. It is such a beautiful part of the world. 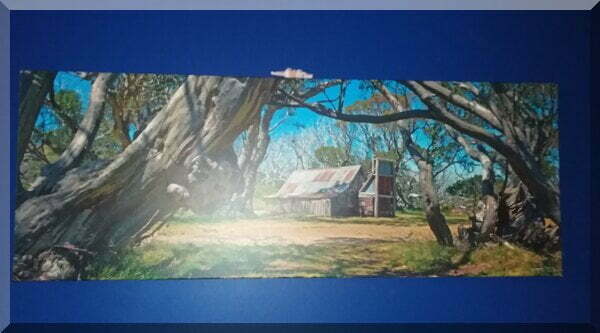