How early should Christmas start? 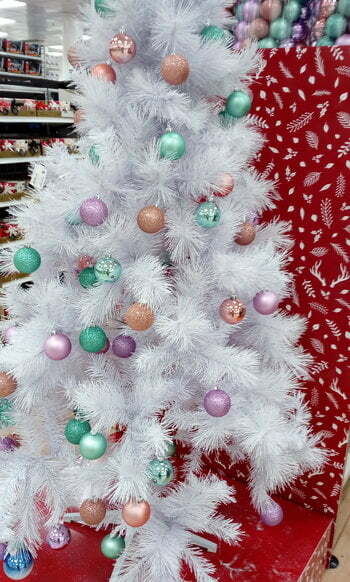 A pretty Christmas tree display in a shop (taken during November!)

It’s now December and a lot more Christmas is around us.

For example, as of yesterday classrooms at our local school are decorated with tinsel and trees and Christmas parties are in full swing.

Obviously though, Christmas items have been on sale for a while now, along with decorated shops and Christmas centric advertising campaigns. And some will say it all started too early.

I’m ok with Christmas things around in October (on a small scale) and November, although I do find hot cross buns on sale in December a bit much in preparation for Easter!

Has Christmas got earlier?

But did you know that Christmas promotions stated in early spring (that is, during September) back in 1912 and even in August 1914? And complaints about Christmas starting ‘too early’ and ‘earlier every year’ were made in 1954 Britain and 1968 USA. So it’s not really a recent thing that Christmas is getting so early!

Ads for Christmas were published in November 1885, and retailers started with Christmas ‘events’ as early as November in 1888 and 1893.

Why have Christmas so early?

Well, it obviously works for retailers to promote Christmas earlier, or they’d have stopped it long ago.

I found it fascinating to learn that an American social reformer by the name of Florence Kelley strongly supported early Christmas shopping promotions to stop “the inhumane nature of the eleventh hour rush”. She felt that the shopping frenzy in December was “a bitter inversion of the order of holiday cheer”, and I must say I agree! From her essay in 1903, a huge campaign was waged to bring shopping forward as part of Kelley’s fight against child labour and abuse of overtime. 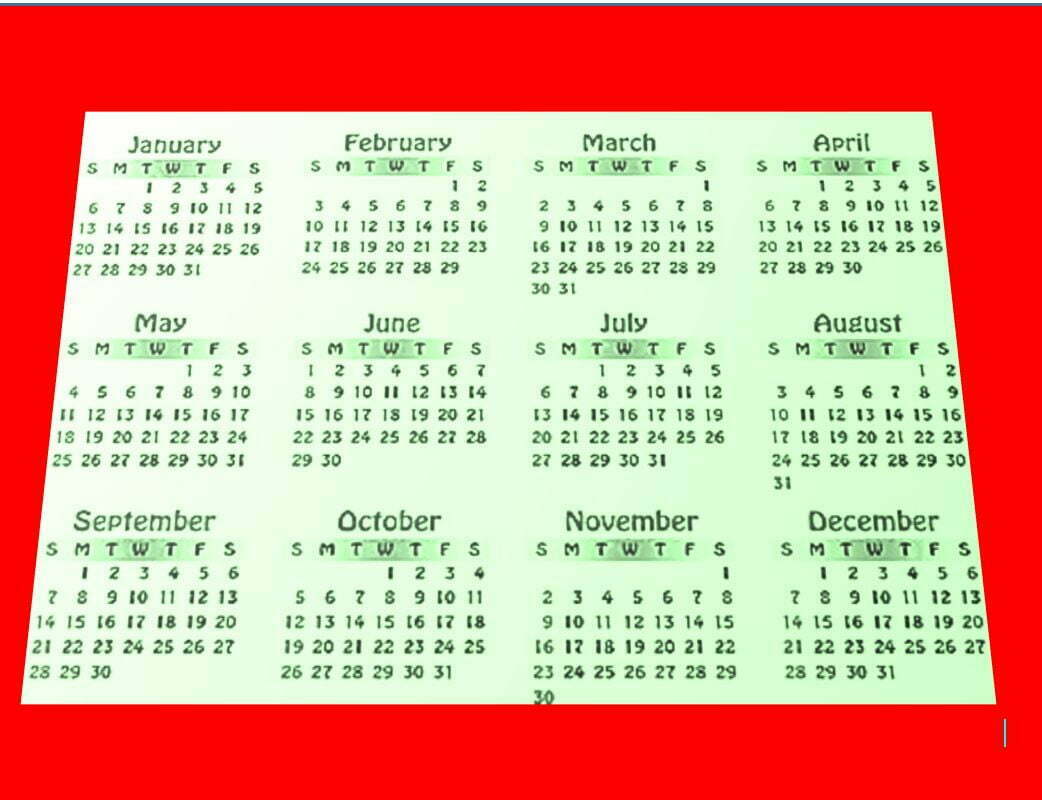 When should Christmas displays start?

So how do you feel about Christmas being presented to us from September? Would you prefer it started in November or December?